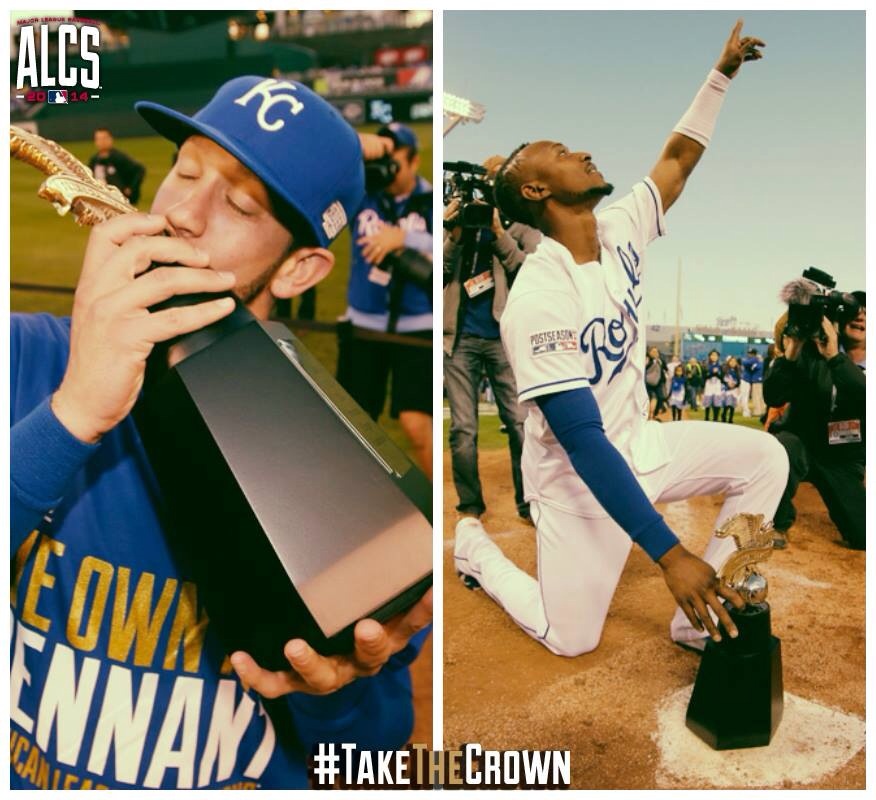 I’m in shock. The Royals are totally a Cinderella team. They won four straight games against the Baltimore Orioles which means that they are on their way to the World Series.

I can’t believe it.

The Royals were my team before it was cool. Ijs.

It feels like this has become a bit of a sports blog…but that’s pretty much been what’s going on in my life right now.

That’s all I have to say except: #TakeTheCrown #BeRoyal #IBelieve