We’ve all been guilty of one or more of these annoying behaviors on social media. Of the social sins we could be committing, being annoying on social media ranks fairly low (well okay, middle of the road), but maybe we can all at least try to do better. We could accidentally make the world a better place.

1. Failing to recognize satire and clickbait

We all have that social media friend who shares every inflammatory, fear-mongering, obviously-fake-but-they-don’t-realize-it “story” they run across on their favorite app. Maybe you are that friend. At any rate, research before you share. And if you get duped by clickbait, be a good sport and own it. Don’t say “well it could be true” or try to save face some other way. We all make mistakes. Own it. 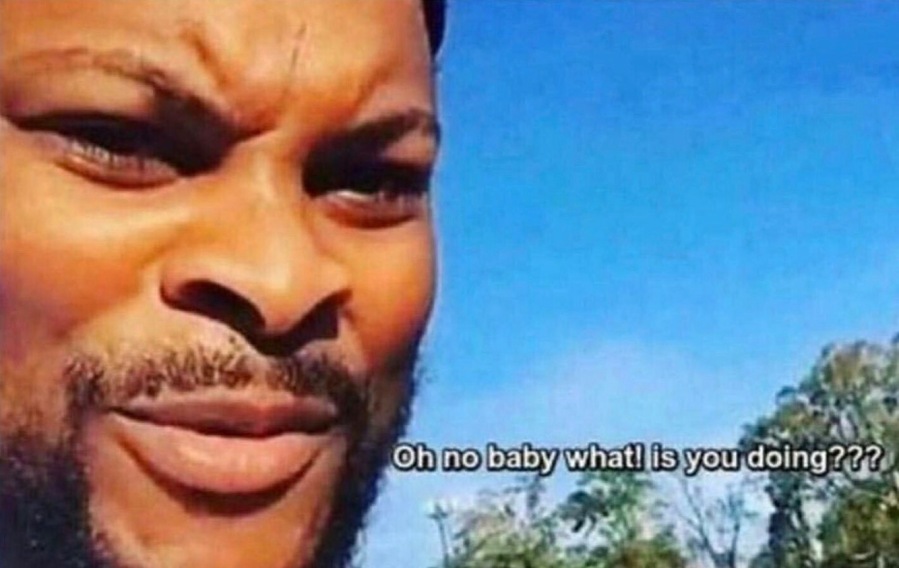 2. Commenting with “following” or (even more annoyingly) various punctuation marks

I get it. Someone asked a deep philosophical question that you’ve also wondered about, so you want to see if anyone knows the answer. So you type * in the comments so that you can get a notification when people respond. STOP IT! Subscribe! Follow! Set a reminder on your phone or bookmark the page. No one wants to see a million comments or receive a million notifications of people who say they’re following, especially when the answer gets buried in the thread. 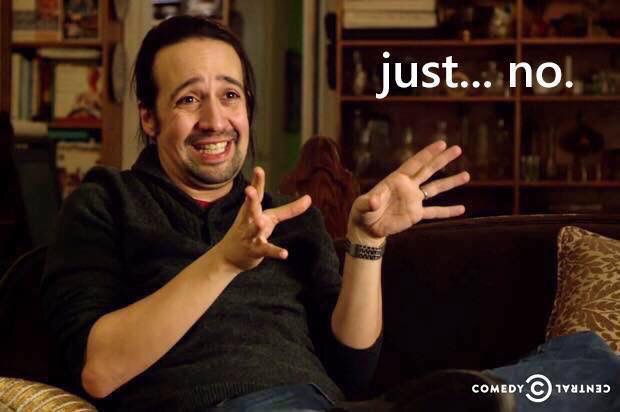 3. Making someone else’s moment about you

If your friend posts a pregnancy announcement simply offer your congratulations. No one cares that your great aunt’s former co-worker’s son’s sister-in-law just announced that she was pregnant. Don’t jump into someone’s comments with your own story or similar experience without at least acknowledging the original post. Give other folks a chance to be great.

Some people have to be the bride at every wedding, the baby at every christening, and the corpse at every funeral

4. Acting overly familiar with people you don’t know and/or don’t have rapport with
Hopping in someone’s notifications with advice, instructions, or anything you would hesitate to say to their face is a no-no. You may feel like you know the person since you see them on the socials every day, but they may not feel like they know you like that. Yes, you can definitely make eFriends and be cool with them like that, but know your role.

5. Popping out of the woodwork Big Mad

If you don’t regularly interact with someone in real life or on the social apps, don’t pop out of the woodwork going HAM in their notifications when they say something that bothers you and then go ghost after the fracas is over. If you’re not interacting with them on the regular, you probably don’t carry enough currency with them to influence their thoughts, so really you’re just wasting everyone’s time. 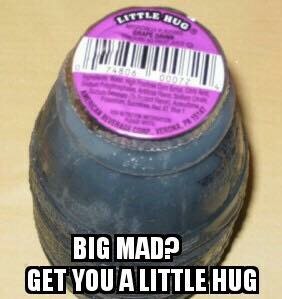 What are some other annoying social media behaviors you wish would stop?