What Bill Cosby is teaching us about sexual assault, victim blaming, and sexual politics 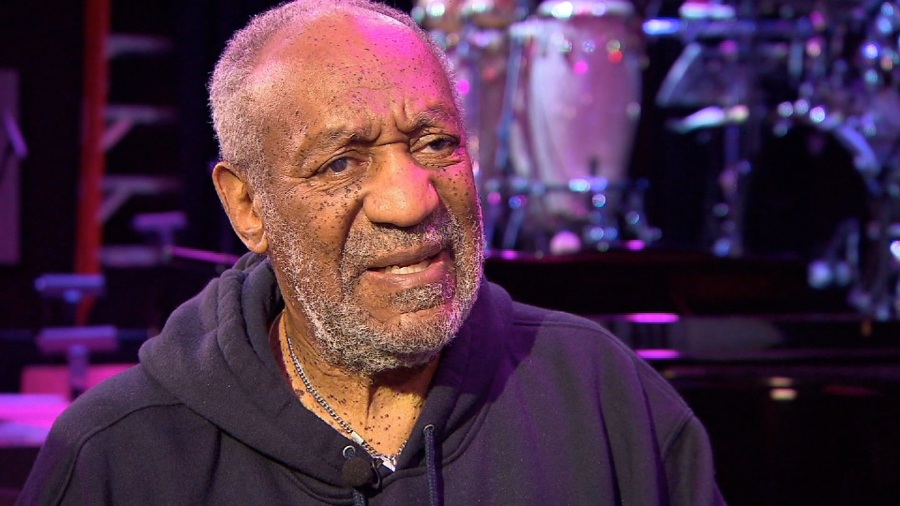 What Bill Cosby is teaching us about sexual assault, victim blaming, and sexual politics

When I saw the headlines about Bill Cosby being accused of sexual assault, I was one of maybe 20 people in the US who weren’t totally shocked. It’s not that I have anything against Cosby or have any reason to suspect him of such behavior. Though he’s been the subject of various controversies, and his personal life has come under scrutiny in the past, Bill Cosby is generally considered to be a ‘respectable’ celebrity. People usually associate him with family values.

But I don’t find it shocking because such allegations are quite commonplace in our society. There are lots of famous people who have been caught, admitted to, or accused of some sort of sexual impropriety.

Reading the discussion (or lack of real discussion in some cases) on this topic has made me think about how we (American Society) respond to allegations of sexual impropriety:

We have trouble believing allegations when the alleged perpetrator is someone that we deem to be respectable.

We are generally more outraged when the alleged victims are minors. However, we are willing to forgive and forget in select instances when it involves celebrities (Rob Lowe, Roman Polanski, R. Kelly).

We assume that an adult victim is at least partially to blame for the assault.

We bring up a victim’s past sexual history, brushes with the law, or anything else that shows they aren’t perfect and hold it up as evidence that their allegations are false.

We assume that the victim is lying if he or she speaks out years after an alleged incident.

We question why a victim waited so long to speak out.

We feel suspicious when several victims come forward to accuse the same person.

We get frustrated when someone’s ‘good name’ is called into question.

We view accusations as gossip and refuse to this discuss it.

We get uncomfortable when our views about sexual assault and its victims are challenged.

Our society needs to change how we view victims of sexual assault and how we understand the act itself. So many assaults go unreported because the victim feels he or she won’t be believed. So many perpetrators are able to victimize people with impunity because we blame the victim. We need to stop. Will you be part of the problem or the solution?